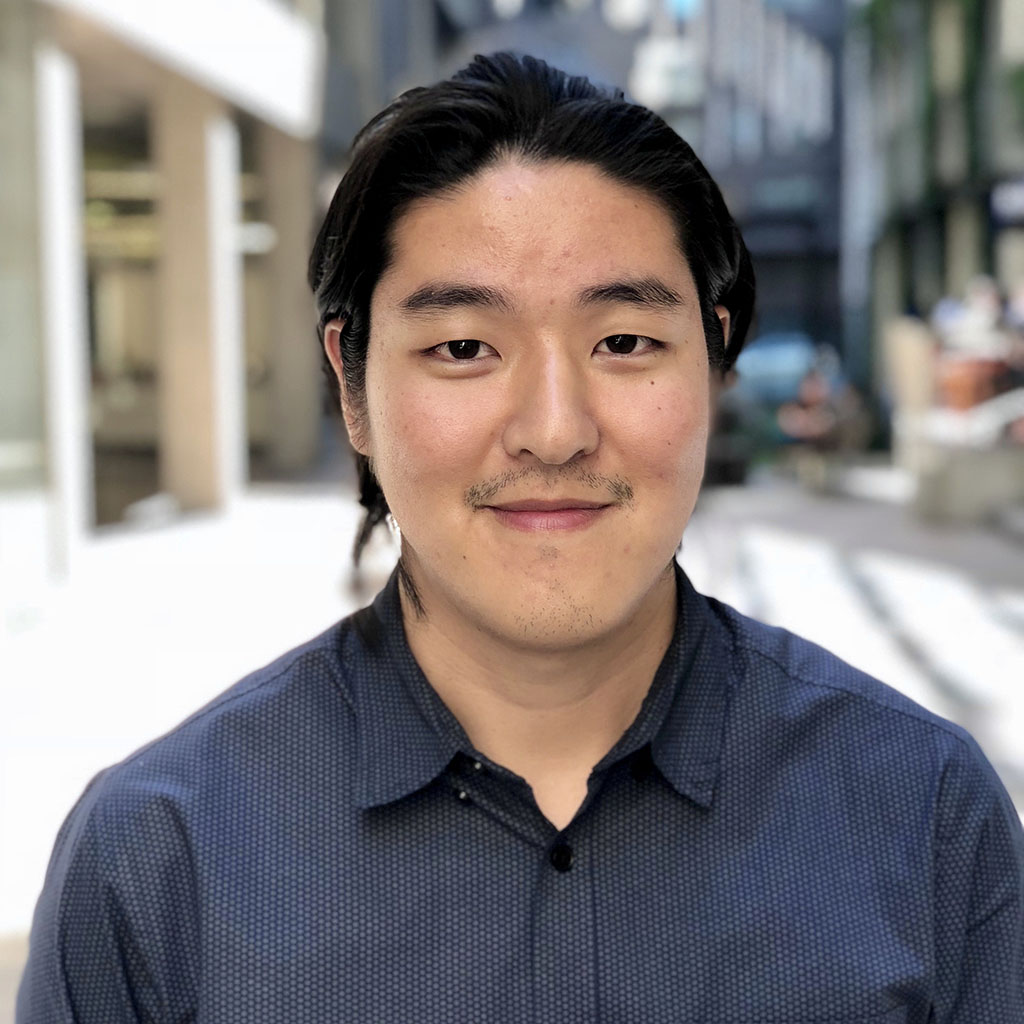 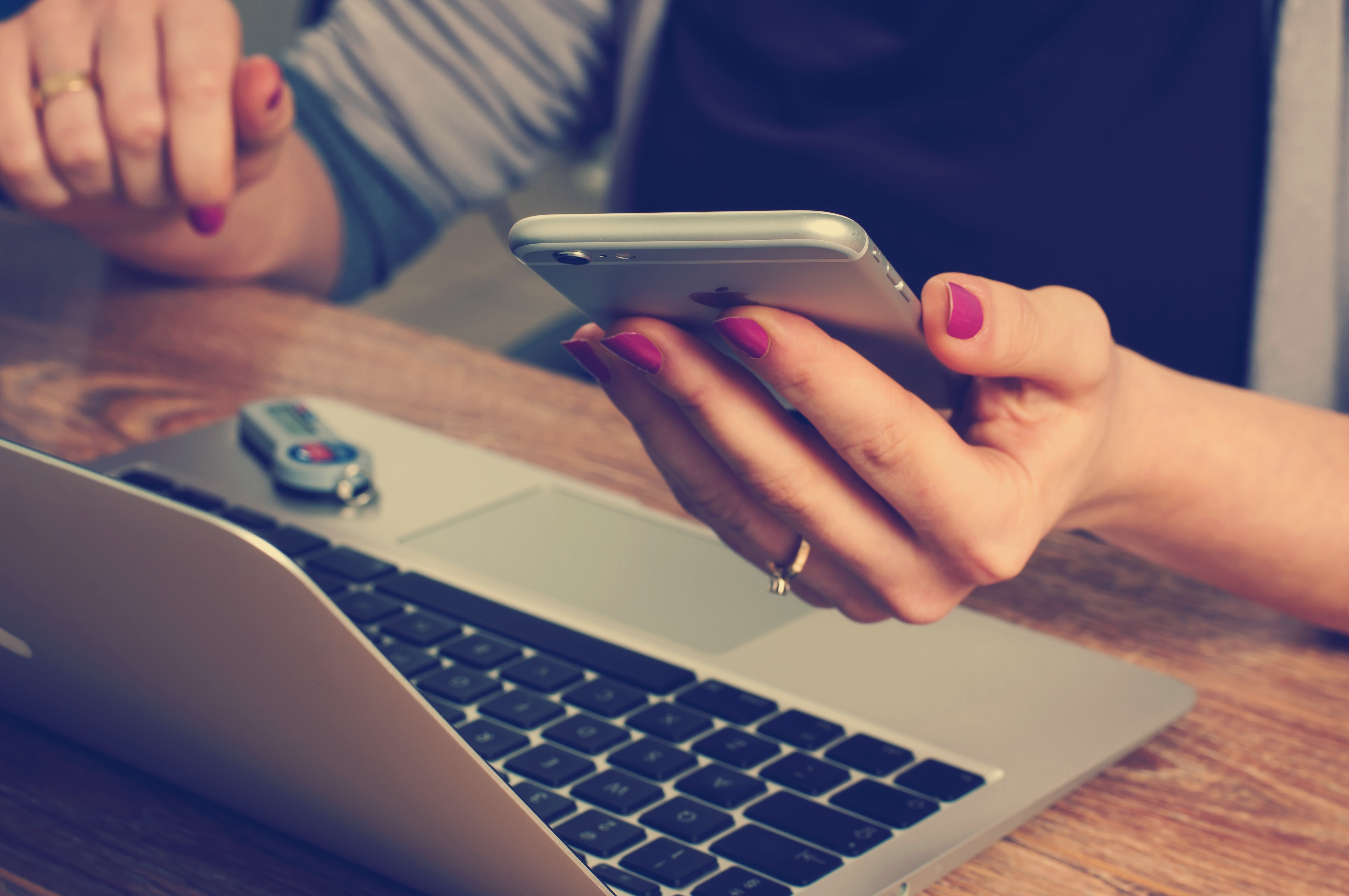 A study in 2014 suggested that simply the presence of your phone nearby can be a distraction if you are trying to focus on studying or work. The researcher concluded that the “mere presence” of a cell phone may be sufficiently distracting to produce diminished attention and deficits in task-performance, especially for tasks with greater attentional and cognitive demands.

Later, in 2017 a group of researchers from the University of Texas articulated the mechanism of why this occurs in a paper published in the Journal of the Association for Consumer Research. They tested the “brain drain” hypothesis that claims the brain has a limited capacity of cognitive resources, and the mere presence of a potential distractor can occupy some of those resources which undercut cognitive performance.

From Harvard Business Review, the authors of the latter explained the effect of reducing cognition:

This cognitive capacity is critical for helping us learn, reason, and develop creative ideas. In this way, even a small effect on cognitive capacity can have a big impact, considering the billions of smartphone owners who have their devices present at countless moments of their lives. This means that in these moments, the mere presence of our smartphones can adversely affect our ability to think and problem-solve — even when we aren’t using them. Even when we aren’t looking at them. Even when they are face-down. And even when they are powered off altogether.

The interesting takeaway from these studies is that physically distancing yourself from your phone decreases its cognitive load on your brain. The same “brain drain” applies to any potential distractor even when they aren’t actively distracting us. Research in cognitive psychology tells us that we automatically pay attention to things that are habitually relevant to us, even when we are focused on something else.

The biggest offenders I can think of in most technology companies are email, chat, and other instant communication channels. We tend to keep apps like Gmail, iMessage, or Slack open on our computers, and while they aren’t presently distracting us, they increase the cognitive load on our brains. Merely the presence of these apps increases the amount of “brain drain” and decreases the available cognition we need to do our best work. While no one has presently run experiments specific to these apps, it’s logical to think the same principles of cognitive psychology apply to distracting software as it does our phones.

The same “brain drain” applies to any potential distractor even when they aren’t actively distracting us.

The amount of distraction we encounter from notifications alone prevents us to do our work well, but it’s crazy how the mere presence of these apps or having them constantly open dramatically decreases our cognitive function. The current state of what is considered “normal” for work is not at all conducive to creativity, problem-solving, or overall critical thinking.

Will is the Cofounder & CEO of Rize, a simple, intelligent time tracker that improves your focus to help you become more productive.

Will Goto is the Cofounder & CEO of Rize—a smart time tracker that improves focus and helps build better work habits.

Why Taking A Morning Walk Improves Your Productivity

In this issue we’ll be tackling the question: why does taking a morning walk improve your cognition and productivity for the day?