How to Stop Wasting Time and Reclaim Control Over Your Day 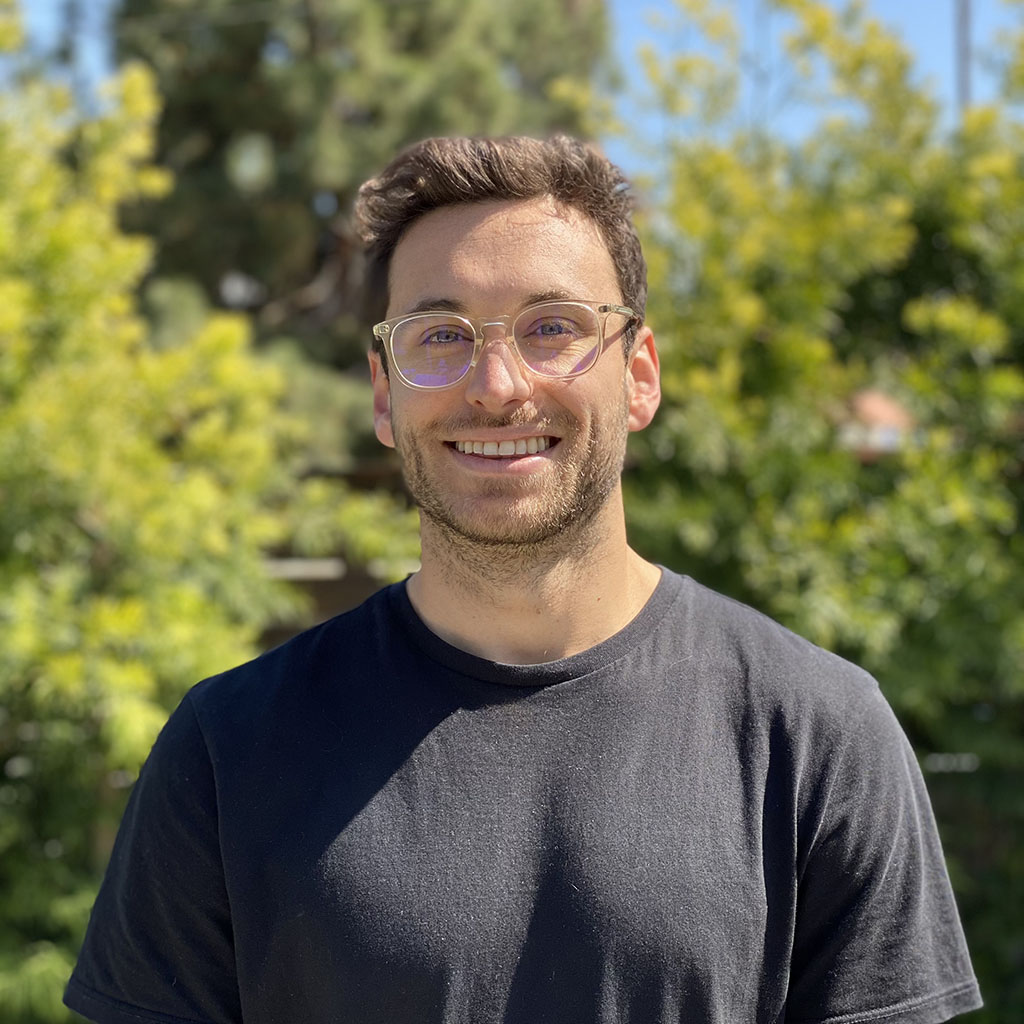 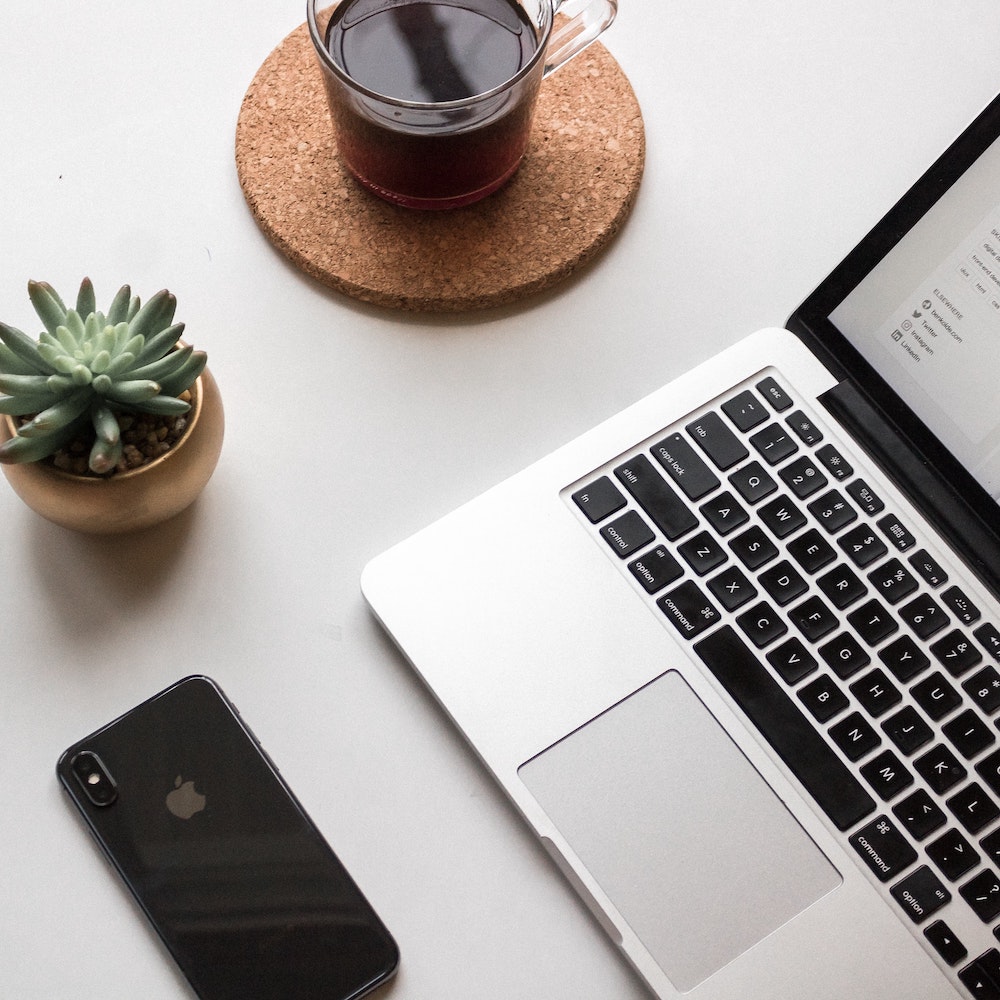 We know more than ever about how to stop wasting time. We have all the research, tools, and know-how to effectively combat time-wasters. So how is it possible that so many people aren't even sure where their time goes?

A recent study found that the average workday has increased by 8.2% in 2020. That's 48.5 minutes of extra time each day! However, longer hours don't necessarily translate into getting things done. Under a constant onslaught of text messages and notifications, a lot of time is wasted on interruptions.

Most people have bad habits that prevent them from using their time efficiently. In this article, we'll explore what these are and how to shift them to stop wasting time.

Top 4 Reasons Why You Waste Time

Before diving into how to stop wasting time, it’s important to understand what causes it in the first place. A lot of the time, you may not be aware of where your hours go. Without that, it’s hard to know what kind of change you need to make. As Sheryl Sandberg, the COO of Meta, once said, “We cannot change what we are not aware of, and once we are aware, we cannot help but change.”

At the end of the day, you may wonder how you spent eight hours being extremely busy, and yet, your to-do list hasn't gotten any shorter. The first step to improving your work performance is understanding what hinders it in the first place.

1. Messages, Notifications, and Other Digital Distractions

The digital tools you use at work and in your personal life often end up being massive time-wasters. Social media and messaging apps, like Slack, offer a constant stream of notifications and messages that are impossible to catch up on. They become a major waste of time.

Spending time checking email or scrolling through tweets may seem like just an innocent way to catch a short break. However, it doesn't allow you to re-charge. On the contrary, social media are massive energy drainers, engineered to be addictive and manipulate your attention. Science shows that phones and social media reduce your ability to focus even when they’re switched off but within your sight.

Study after study shows that multitasking reduces the speed and quality of completing tasks. While it may seem possible to do a lot of things at the same time, that's simply not how the human brain works. It can only focus on one thing at a time.

This means that every time you're "multitasking," you're really switching your attention from one thing to the other, very fast. Each time you do it, there is an energy and time cost to that. Additionally, a study in the Journal of Experimental Psychology found that the more complex the task, the larger the time-wasting impact of multitasking.

When you can't decide the next task you should be working on, you're more prone to wasting time. Because there are so many things competing for your attention, it's easy to fall into multitasking, procrastination, or simply going with whatever your coworker asks you to do.

That's why you can save a huge amount of time by writing out the most important tasks and prioritizing them early in the workday. Leave less important or smaller tasks for the rest of the day.

4. Lack of Data on How You Spend Your Time

A whole day has passed and you have nothing to show for it? Don't worry — you're not alone. Despite spending 70% of our days at work, we lack the data on how we use our time to make informed decisions.

Many people track sleep, steps, and meals but have little to no insight into how they spend their time during the workday. This is the major reason we decided to build Rize. Being aware of how you spent today will enable you to be smarter when planning the next day.

Now that you understand where time-wasting comes from, it's time for solutions. We called this section "non-hacks" because there aren't any quick fixes here.

If you want to stop wasting time, you need to take real action and change your work habits. If you do, the initial small steps will compound and bring significant change!

As we love to say at Rize, you can't improve what you don’t measure. This applies to most things but is especially true of time management.

If you want to stop wasting time, it’s important to first understand how you spend it. This will allow you to pinpoint what’s preventing you from getting deep work done. Often, the reality of how you spend your time differs from your perception.

As Laura Vanderkam writes, “If you want to spend your time better, the first step is figuring out exactly how you spend it now.” There are various time management tools that can help with that, including the Rize app.

The average person spends two hours and 51 minutes on their phone and 56 minutes on social media each day. And don’t forget that phones and apps reduce your ability to focus even when they’re not on!

Before starting work, move your phone to another room and close all distracting apps and websites on your computer. This includes email and messaging apps like Slack and Gmail. Turning off notifications can help too. This will reduce the cognitive load your brain has to deal with and enable you to get more done in less time.

3. Batch Email and Other Communication Tasks

Email and messaging apps are the number-one interruption at work and are estimated to cost up to six hours of work a day. Most of us work with email and Slack open, meaning any message or email can disrupt us from our flow, even if they’re not urgent.

At the same time, you need to use them to communicate with your coworkers. A great solution is to batch checking and responding to all your communication.

Pick two or three set times throughout the day — for example, once in the morning, once at lunchtime, and once when you wrap up for the day — and only check and respond to messages then. This clears up the rest of your day for focused work. It reduces context switching, saves you time, and makes you more productive by reducing mental clutter.

4. Move All Your Meetings to One or Two Days

Alongside email and messaging apps, meetings can be a major waste of time. A study that aggregated data from 3,143,270 people in July 2020 found that the number of meetings had increased by 12.5% over the previous year.

Meetings disrupt your ability to get focus work done and kill time outside of the minutes they’re allotted on a calendar. A 30-minute meeting requires you to stop working and context switch to join the meeting. Studies show that it can take up to 30 minutes to refocus after an interruption.

While you can't get rid of all the meetings, you can reduce the time-wasting impact they have. One tactic is to batch your meetings on one or two days of the week. If you can commit to a day full of meetings, you can keep the rest of your week available for focus time. This will reduce context switching and save you immense amounts of time and energy.

Another tip is to change meetings to phone calls whenever possible to reduce their cognitive load.

5. Stop Multitasking and Timebox Tasks Instead

As we already established, multitasking is a myth that only leads to context switching. This, in turn, wastes time and kills your productivity.

The easiest way to combat this is by picking one task and devoting 100% of your focus to it. You can create a plan for the day first thing in the morning and prioritize the most important work. And if you don't know how much time it'll take, that's fine — you can use a technique called timeboxing.

Timeboxing was popularized by Nir Eyal's book Indistractable. It helps you reduce procrastination and anxiety tied to the pressure of completing a task in a specific amount of time. This is hard to achieve with more complex tasks (such as writing or programming) as you often don't know how long it's going to take until you start working on it.

Timeboxing focuses on how you spend your time, rather than completing a task within a certain time frame. You're saying, "I'm going to spend the next two hours on writing," rather than, "I'll finish this article in two hours." Paradoxically, Nir Eyal believes this approach allows you to accomplish more in less time.

Now It's Time for Action

Time is the most valuable resource you have. Understanding how you spend it now allows you to spend it better in the future. This often means accomplishing more in less time and saving those extra hours for doing what you really love.

There is enough time in the day, from the moment you wake up to when you go to bed. It's how you spend that time that makes a difference. And if you still don't believe us, you can experience this for yourself.

Download the Rize time management app and sign up for the free trial. After 14 days, you'll see a difference in the free time you gain and the productivity you achieve.

How to Avoid the Hustle Culture: 5 Tips for a Healthier Workday

The hustle culture can rob you of work-life balance and be harmful to your well-being. Learn what you can do to counter the grind for true productivity.

How to Stop Falling Asleep at Work: 5 Tips to Help You Stay Awake

Are you falling asleep at work? Use this guide to understand why you might be tired, how it’s affecting your workday, and what you can do to combat it.

We break down the most common productivity myths vs reality.

Time tracking is one of the best ways to boost your productivity and improve it across the board.

Can’t focus at work? Use this guide to learn 10 ways you can block out the distractions and increase your productivity in the office.